The Future of Industrial Real Estate Investments Amidst COVID-19

ABOUT THE VIRTUAL EVENT

Jim serves as CEO where he is responsible for the overall strategic direction, planning and performance across North America. 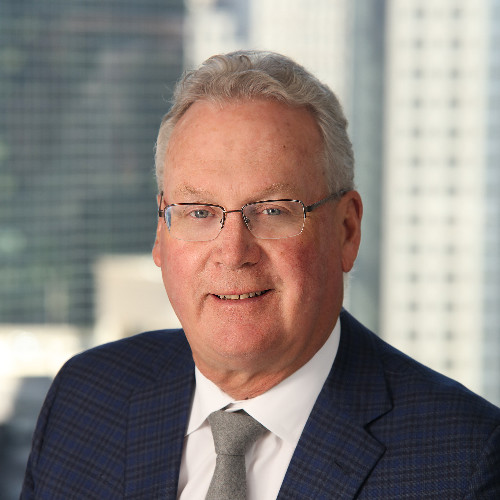 Jim has 43 years of experience in all aspects of commercial real estate including leasing, management, acquisition, development, construction, financing, and disposition. Over the course of his career, Jim has been involved in office, retail, multi-family and industrial development throughout North America. Since 1995 he has completed several billion-dollar development projects. Jim began his real estate career as a commercial real estate lender and then worked for a regional general contractor for nine years. Moving to Chicago in 1986, Jim joined the Shearson Lehman Brother’s Balcor Company as a portfolio manager ($9.0 billion in NAV). Following Balcor, he worked for the Prime Group until he formed Ridge in 1995. In 2003, Ridge formed several REITs with Prudential Real Estate Company. Selling the assets of the Pru Ridge REITs in 2014, Ridge formed Ridge Development Company, LLC (Ridge) with Transwestern. In 2017, Ridge wrapped up its joint venture with Transwestern and formed Logistics Property Company, LLC (LPC) with Macquarie Capital Real Estate Investments (MREI).

Jim serves on the Barrington Bank & Trust Company, N.A. Board of Directors.

Pendleton P. White, Jr. is our President and Chief Investment Officer and one of our directors. He has served in these positions since the formation of the company. 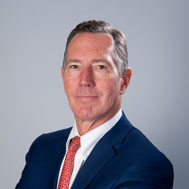 Along with Mr. Witherell, Mr. White actively participates in the management of our company and is primarily responsible for its overall investment strategy and acquisition activities. Mr. White has over 25 years of experience in commercial real estate, serving in numerous capacities including investment banking, property acquisitions and leasing. From November 2008 through March 2011, Mr. White was engaged in the formation of Plymouth Group Real Estate. Prior to that, Mr. White was Executive Vice President and Managing Director at Scanlan Kemper Bard (SKB) from September 2006 through November 2008, where he ran SKB's East Coast office and managed the funding of SKB Real Estate Investors Fund I. From March 2002 through September 2006, Mr. White was employed as an investment executive with Franklin Street Properties Corp., a publicly traded REIT, and its subsidiary, FSP Investments LLC. During that time, Mr. White was involved in the acquisition and syndication of numerous structured REITs throughout the United States. From 1997 to 2001, Mr. White was Principal and Director of North Shore Holdings, a family-owned real estate investment firm. From 1993-1997, Mr. White was Co-Director of Investment Sales at Coldwell Banker Commercial Real Estate Services (now CBRE) and was responsible for overseeing the acquisition and disposition of commercial properties throughout New England. Mr. White also was Vice President at Spaulding & Slye (now Jones Lang LaSalle) from 1991-1993 and Senior Sales Consultant at the Charles E. Smith Companies (now Vornado), in Washington, DC, from 1987-1992 and was responsible for property leasing and investment sale transactions. Mr. White began his career at Coldwell Banker in 1982. Since then he has been involved in over $1 billion of real estate transactions either serving as a broker, investor, consultant or investment banker. Mr. White received a Bachelor of Science degree from Boston University and is a member of several real estate organizations. Mr. White was selected as a director because of his extensive knowledge and insight regarding industrial properties and detailed knowledge of our acquisition and operational opportunities and challenges.

Scott McKibben is Chief Investment Officer, Co-Founder and a Managing Principal at Brennan Investment Group. He oversees the acquisition, development and disposition of primarily industrial properties throughout the United States. 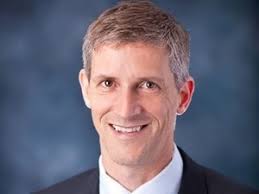 Prior to joining Brennan Investment Group, Mr. McKibben was the Co-Founder of Madison Partners Realty, which purchased, managed, and leased over 5 million square feet of office and industrial buildings in primarily the Chicago and Milwaukee markets. During his career as a principal of Brennan Investment Group and of Madison Partners Realty and as the Vice-President of Acquisitions of Prime Group Realty Trust, Mr. McKibben completed the acquisition and development of over $7 billion in office and industrial properties. 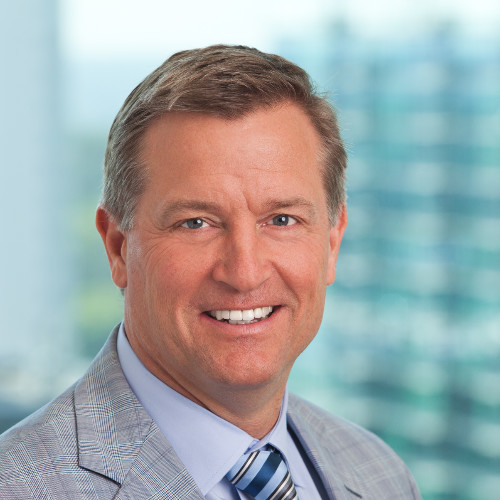